Where is Your Husband?

Where is Your Husband?

During the second year of my residence in Riyadh, I made friends with an American woman married to a Saudi. She invited me to her home, and I was thrilled. Finally! I’d get a chance to see inside one of those vast, cubic villas surrounding by walls and gates.

I took a taxi, and of course got lost. I found myself telling the driver, “Stop here! No, here! Turn left, turn right!” Sure that I was in the correct neighborhood, I paid the taxi driver and took my chances on foot, rather than embarrass myself further.

I wandered between villas, and admired their various shades of salmon, gray, ochre, and straight, sweeping walls that overlapped, creating clean, geometric images I wished I could have photographed. In those days, however, photography was really haram. Each of the villas somehow fit the description she gave me. Naturally, nobody else walked around outside; the neighborhood seemed like a ghost town. Eventually I saw a young Saudi male on the street, and in my as yet unmodified American way, asked him, in English, “Do you know where Asma lives?” (LOL)

He looked at me as if I were crazy, this bare-headed Western woman wandering around between villas. No, of course he did not know. I pressed a few door buzzers, and then hit the right one. Asma answered the intercom, and buzzed open the gate.

She showed me into a large living room, the size of which amazed me. We sat on a formal blue sofa, with carved trim and matching curved legs. I admired the crystal chandelier, and the gold-framed calligraphy, with its swirls of gold Arabic letters I could not yet read, against its velvet black background.

We sat there and chatted for awhile, about being Westerners in Saudi Arabia, about our lives in America, about how she met her husband, how she became Muslim, and the all-important question: Are you happy here?

Yes, she was happy there.

We talked about Islam, as by that time I was interested in it from a personal perspective. She allowed me to watch her pray; Isha had fallen due.

She took me to the kitchen, where my eyes widened at the sight of long counter tops, large cabinets, and American style stove and refrigerator. It might have been a modern American kitchen, except for the harsh fluorescent light, which, I noticed, had also lit the living room.

We talked about recipes, family, and all manner of domestic affairs. . She then served me kabsa she’d made earlier; it was the first time I’d tasted that magnificent dish. Another surprise greeted me when I asked whether I could help clean up. A housekeeper emerged, from where I didn’t know, and Asma and I retired to the living room.

After several hours of visiting as if we were already close friends, I thought I’d better go home. I lived in the hospital compound. Her driver would take me. Suddenly I remembered that she had two young sons and a husband.

“You mean, your husband has been home all this time, and stayed in another part of the house?” I asked incredulously. I would have wanted to meet him.

That was how I learned about segregation in a most practical way. I was appalled at first. “Won’t he become angry?” I asked, suddenly feeling like an intruder. “We’ve sat here all night and he’s been cooped up elsewhere?”

“Oh,no,” Asma said, “he’s in the men’s room. He has an office and a TV and plenty of things to keep him busy.”

During the next six years, Asma and I became dear friends. We got together whenever we could, and chatted on the phone nearly everyday. I never did set eyes on her husband, not even a far off glimpse, and when I married, she never saw mine. I overcame the desire to meet her husband. As our friendship solidified, I reveled in the fact that it belonged to us, and only us. Husbands could not have added anything. In fact, with them out of the picture, we got to know each other more deeply than we would have, had our meetings been mixed.

I developed several other friendships over the years, and in each one, I found much freedom, and a satisfaction that could not have blossomed had husbands been in the picture. Those female friendships in Saudi Arabia were the best I’d ever had, because of, not in spite of, gender segregation.

I do not segregate here in the United States, but I’m thankful for having discovered a hidden blessing in the custom. Most of us get lost in the “should” or “shouldn’t” of gender segregation. I do not say should or shouldn’t. I say that I’ve tasted a way of life most people will never experience, let alone appreciate, and I’ve found some good in it. 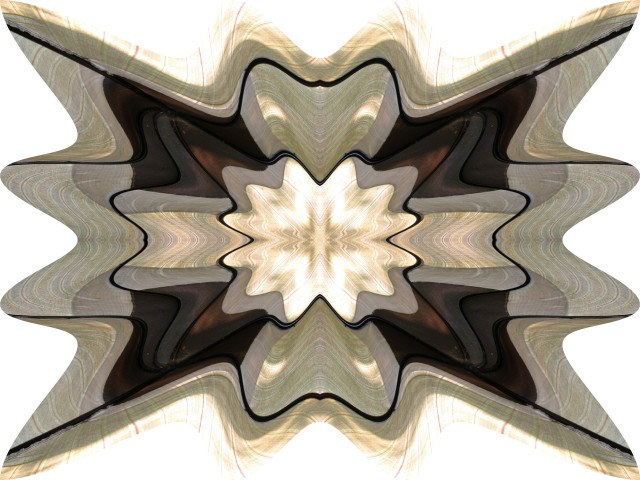 At first glance, I may appear to be a middle-aged American woman with kids, grandkids, retired from a job in a hospital, gratefully relieved from the responsibilities that come with all of that. Behind the image, which is true enough, I am fairly unhinged from much of American mainstream living, having spent twelve years in Saudi Arabia, years that sprung me from societal and familial impositions, and narrow bands of truth. I have learned to embrace my sense of identity as a seeker, an artist, and a writer. I study Arabic and Italian language, because I love them, and I love their people. I still dream of spending more time in the Middle East and Italy, though the dreaming now seems more real than the possibilities. I am a photographer. I write, and sometimes publish, flash memoir, and now a blog or two.
View all posts by Marahm →
This entry was posted in Home Life, Islam, Life, Memoir, Saudi Arabia, Uncategorized, Writing Memoir and tagged friendship, Islam, Memoir, Riyadh. Bookmark the permalink.

21 Responses to Where is Your Husband?